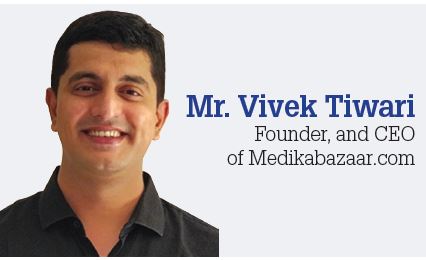 The Indian healthcare industry has embraced the implementation of technology to a great extent. The Government is also enthusiastic about digitizing the medical sphere of the country. However, hindrances remain, and it is a long walk ahead for India to develop a digitized healthcare ecosystem.

The Indian healthcare scenario shows an interesting dichotomy. Technology in healthcare has brought about significant developments in both clinical and non-clinical sectors. Diagnosis and treatment have become less invasive and more precise. On the non-clinical side, hospital operations management is more streamlined.

The political environment is also very much supportive. The Indian government has taken appropriate measures to improve the healthcare system in the country and has also initiated programs which promote the application of technology in medical care. As per the report “Reimagining the possible in the Indian healthcare ecosystem with emerging technologies” by PricewaterhouseCoopers (PwC), the Union Budget of 2018 contains programs such as Ayushman Bharat which aims to provide insurance coverage to 10 crore families. More so, the budget, for the very first time, has allocated INR 3073 crores, under the supervision of The National Institution for Transforming India (NITI Aayog), to establish a digitized healthcare ecosystem. This would include the application of emerging technologies like Artificial Intelligence (AI), Internet of Medical Things (IoMT), the blockchain, and 3D printing in MedTech. Some other e-Health initiatives taken by the government’s Ministry of Health and Family Welfare (MoHFW) are as follows:

Healthcare providers have also welcomed the use of new and emerging technologies. 64% of Indian healthcare executives said that they are investing in the Internet of MedicaI Things (IoMT: a network of enmeshed medical devices and applications). Artificial Intelligence (AI: the potential of machines to learn cognitively and execute), at 42% was revealed to be the second largest investment. [PwC’s Global Digital IQ Survey 2017] (PwC Image to be included here) (Caption: Data taken from PwC report, “Reimagining the possible in the Indian healthcare ecosystem with emerging technologies”)

Despite the measures taken by the government and the positive statistics mentioned above, there are difficulties which still plague the Indian healthcare system. Firstly, there is a severe lack of healthcare data sharing among the various stakeholders in the medical sector although there are regulatory guidelines in place. Secondly, there is a shortage of India-centric clinical data which is imperative for the efficient working of AI and IoMT systems. Thirdly, and most importantly, the resistance to change. Many medical establishments have still not implemented basic systems like inventory management and Hospital Management System (HMS), and therefore, this results in a lack of clinical data and uncertain inventory.

Problems are magnified due to a shortage of doctors and nurses and a large number of informal players. Above all, a reactive healthcare system where people visit hospitals only when their illnesses reach an advanced stage because of a lack of awareness and preventive care services. Along with these limitations, there is an uneven distribution of quality healthcare services.

Disruptive technological innovations will be able to eliminate the problems mentioned above. From a clinical perspective, Augmented Reality (AR) has a disrupted diagnosis. AR can potentially lessen the count of actual dissections which can result in a better understanding of the human body and other anatomical details. 3D printing, another disruptive technology, is being implemented profusely due to its broad scope of applications which include accurate casts and high precision in replacing bionic parts. AI is being used to screen breast cancer which has resulted in better survival rates among the patients. IoMT sensors have been implemented in ICU beds and ambulances which are helping hospitals monitor critical patients. These sensors track the vitals of the patients and trigger alarms to the clinicians on their cell phones who can then advise a course of action. In the case of ambulances, sensors send the data to the doctors while the patient is in transit. This makes healthcare establishments better equipped to deal with the patient even before they arrive at the medical facility.

Similarly on the non-clinical side, Medikabazaar.com, a B2B online medical supply platform has disrupted the fragmented medical supply space to a great extent. Conventional supply chains have various limitations. There is a shortage of exposure for hospitals in terms of product information and data for purchase planning. Both are imperative for making informed and analyzed procurement decisions. As offline processes offer no solutions to the problems mentioned above, medical establishments end up purchasing excessive quantities of supplies and mediocre quality equipment at high prices. It makes the task of supply management increasingly taxing which leads to excesses and deficiencies in the inventory. This results in revenue leakages, affects patient care and burdens medical establishments by increasing their total cost of operations (TCO). Medikabazaar.com has simplified medical product discovery, purchase and distribution especially in tier 2, 3 cities and remote locations.

So, it can be seen that India has acknowledged the importance and necessity of technology to improve healthcare services. Organizations such as Medikabazaar.com is helping medical establishments adopt an online and transparent supply chain system. Whereas in the clinical sectors, mechanisms such as AI, IoMT, and Telemedicine are getting widespread adoption.

However, the advancements are only happening in metro locations. But the actual success lies in making healthcare accessible in tier 2, 3 and remote areas in India. Medical centers must adopt digitization with a positive mindset, and only then, the goal of an affordable, accessible, uniform and efficient healthcare system can be realized. 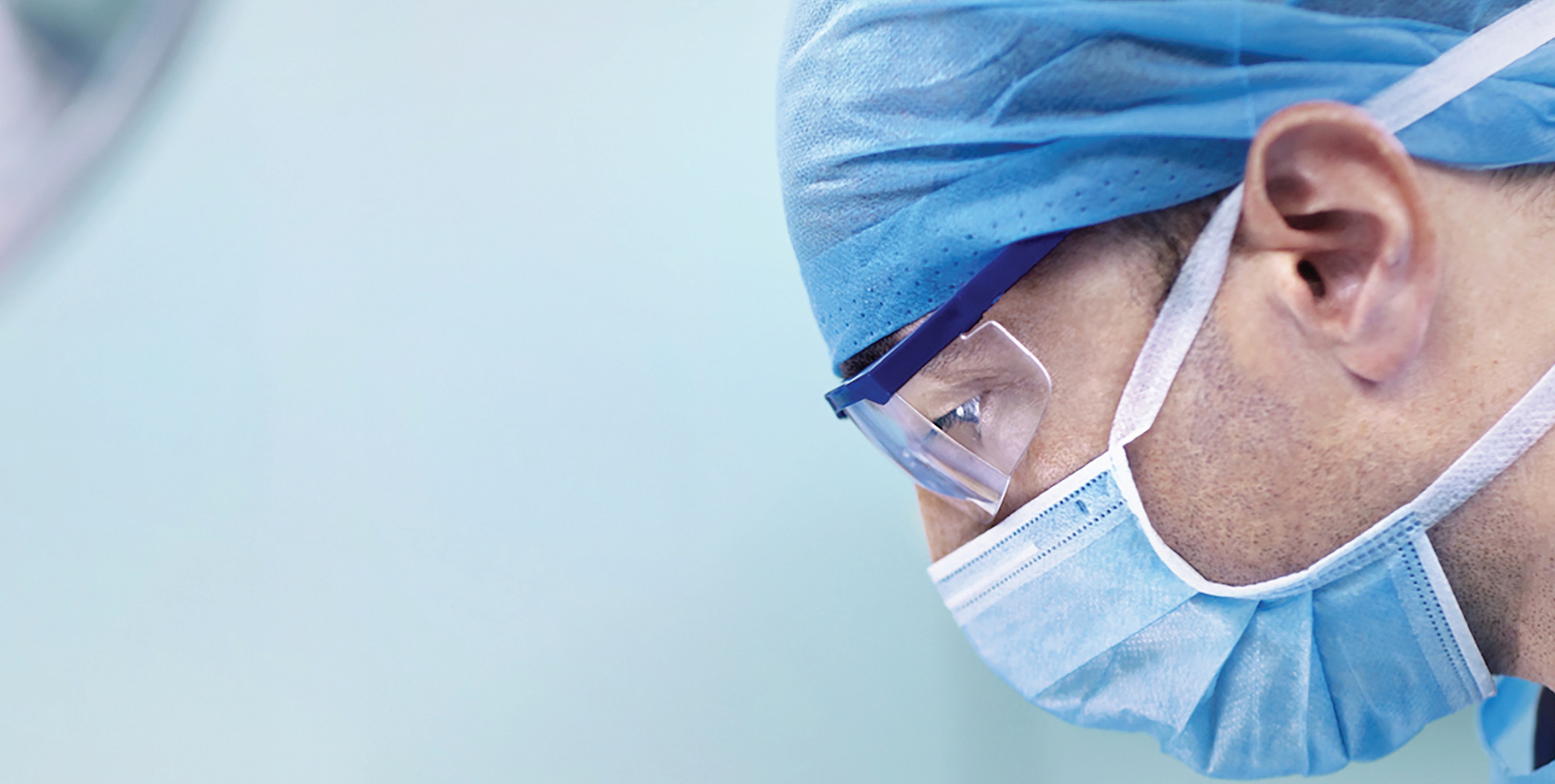 Surgeons operate to save the lives of patients and make them feel better. However, quite unfortunately, due to their central dedicated focus on patients, they themselves ignore their health by getting afflicted with smoke which emanates from certain surgical devices and procedures. This smoke is known as surgical smoke. According […]

We are in big digital bubble. In this bubble, we are connected via the herculean and ever-expansive internet. It can be said to be a paradise where we are provided innumerable choices of any services/products which we enjoy from the comfort of our homes. Gone are the days when we […] 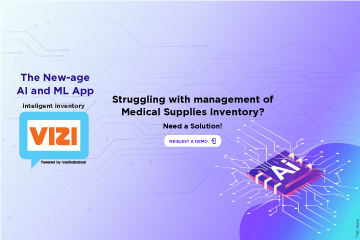 Healthcare is undergoing a radical change with the advancement of technology. There is tremendous increase in preventive and curative diagnostic and treatment procedures, each requiring some or the other medical device, equipment, and/or consumables. Therefore, it’s a priority for hospitals to stock the necessary supplies so that surgical cases are […]